After designing a logo for Miami Weiss Aviation Ltd, I created a website on Wix, and then a campaign video for Michael Weiss for re-election to the board of ISTAT, the International Society of Transport Aircraft Trading.
The video, with some motion graphics made in After Effects, was posted on LinkedIn where it gained around 7,000 views within two weeks, and we followed it up with a reminder to vote video (I used stock video animations with some manipulation!); I also made an alternate slide-show video for social media. 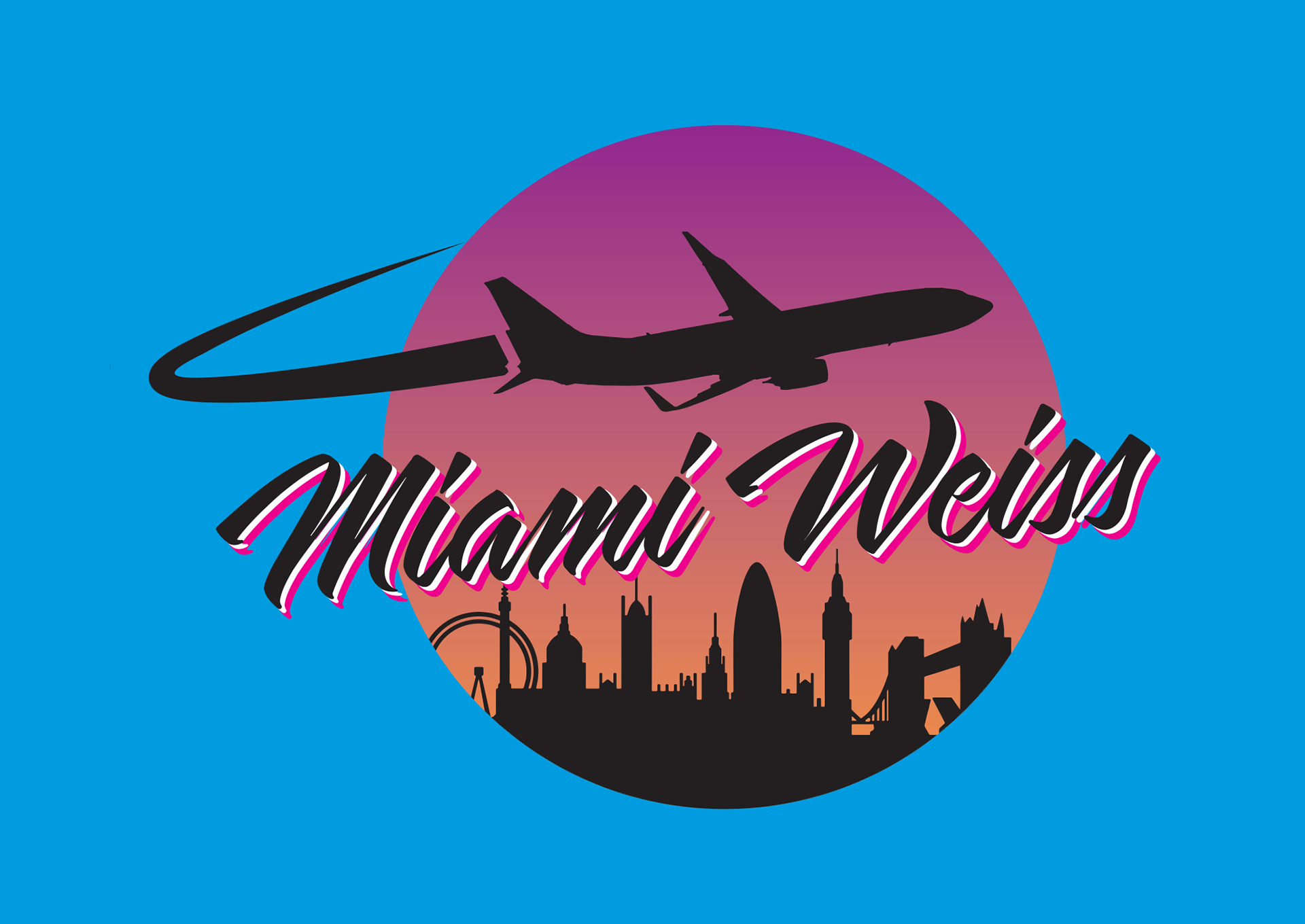 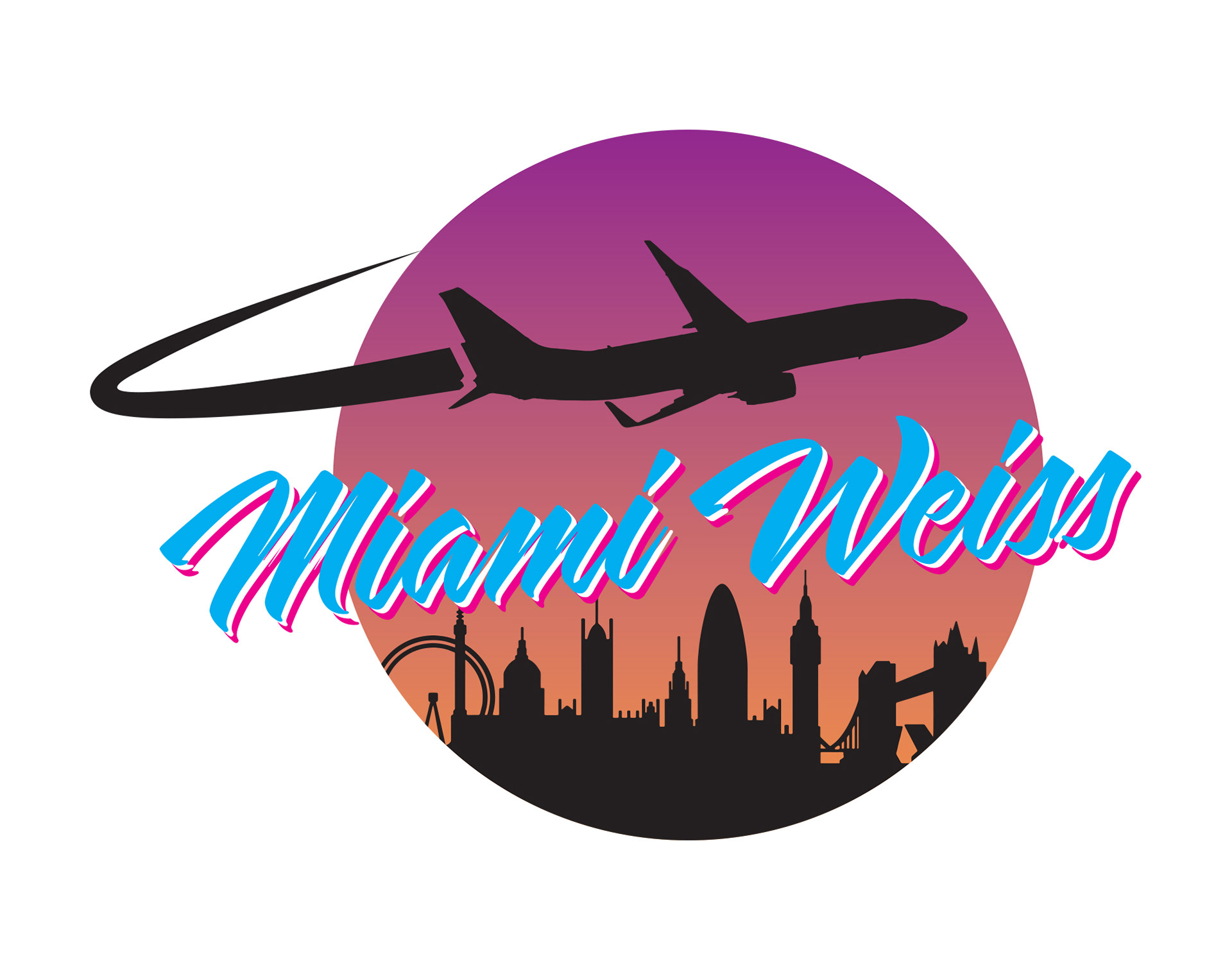 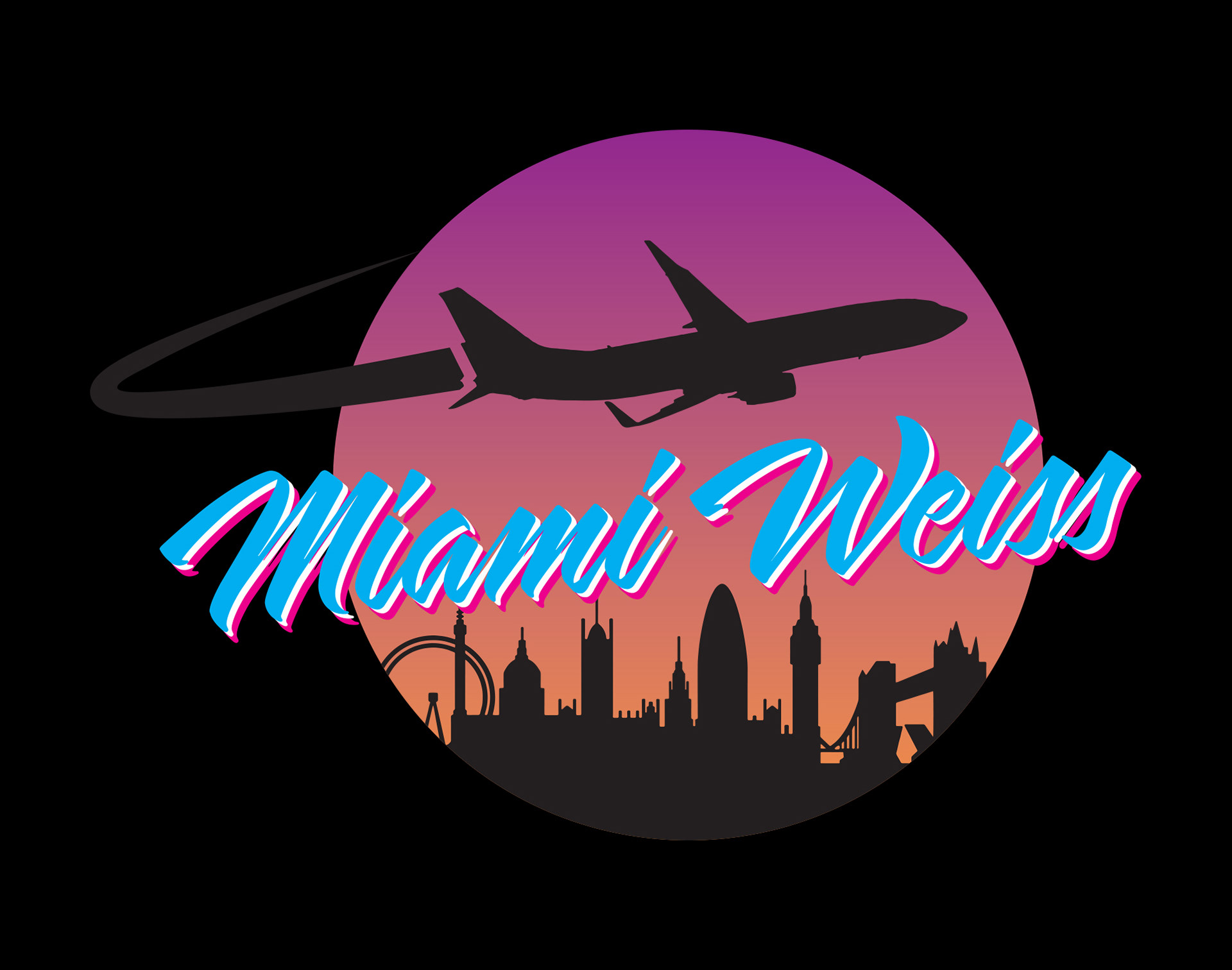 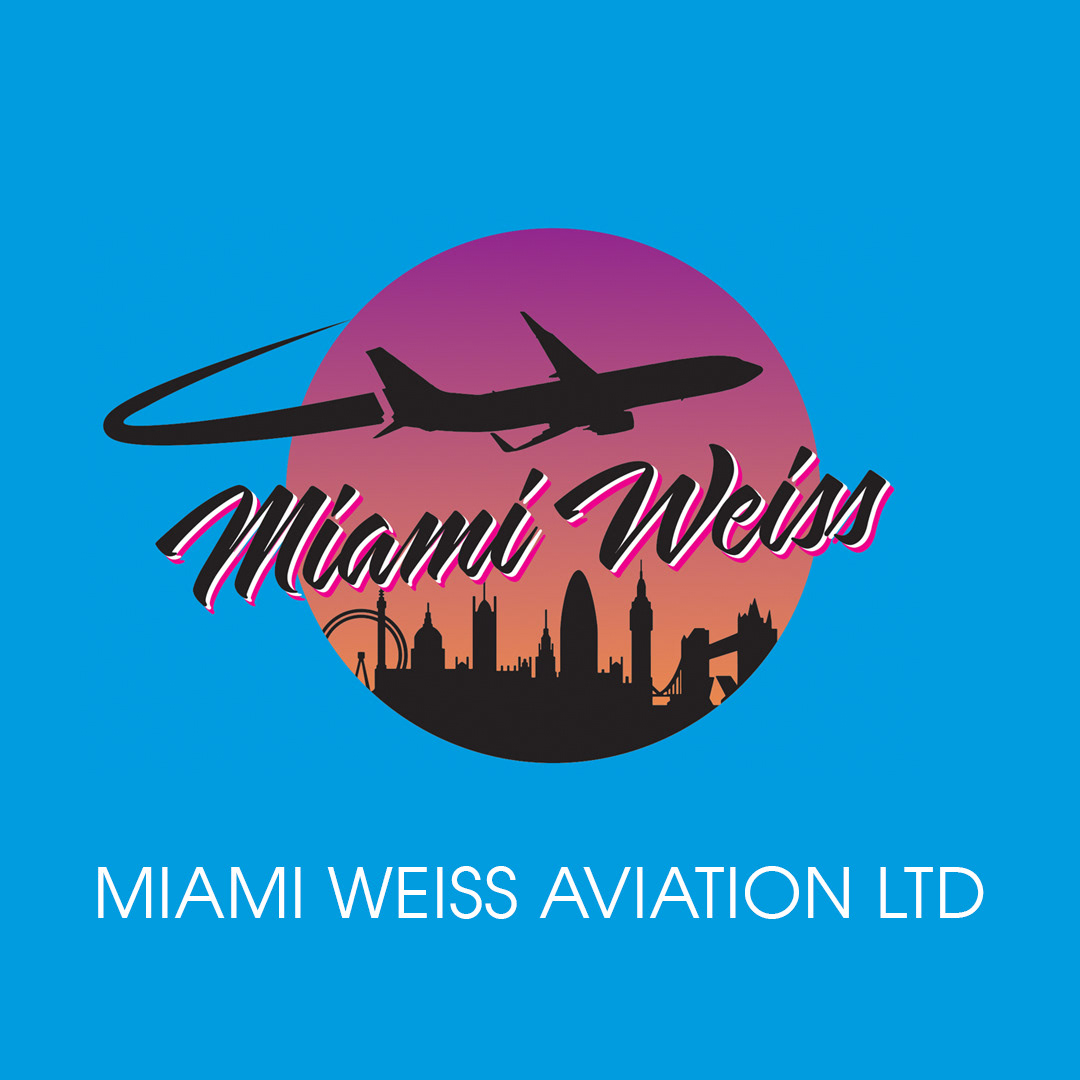 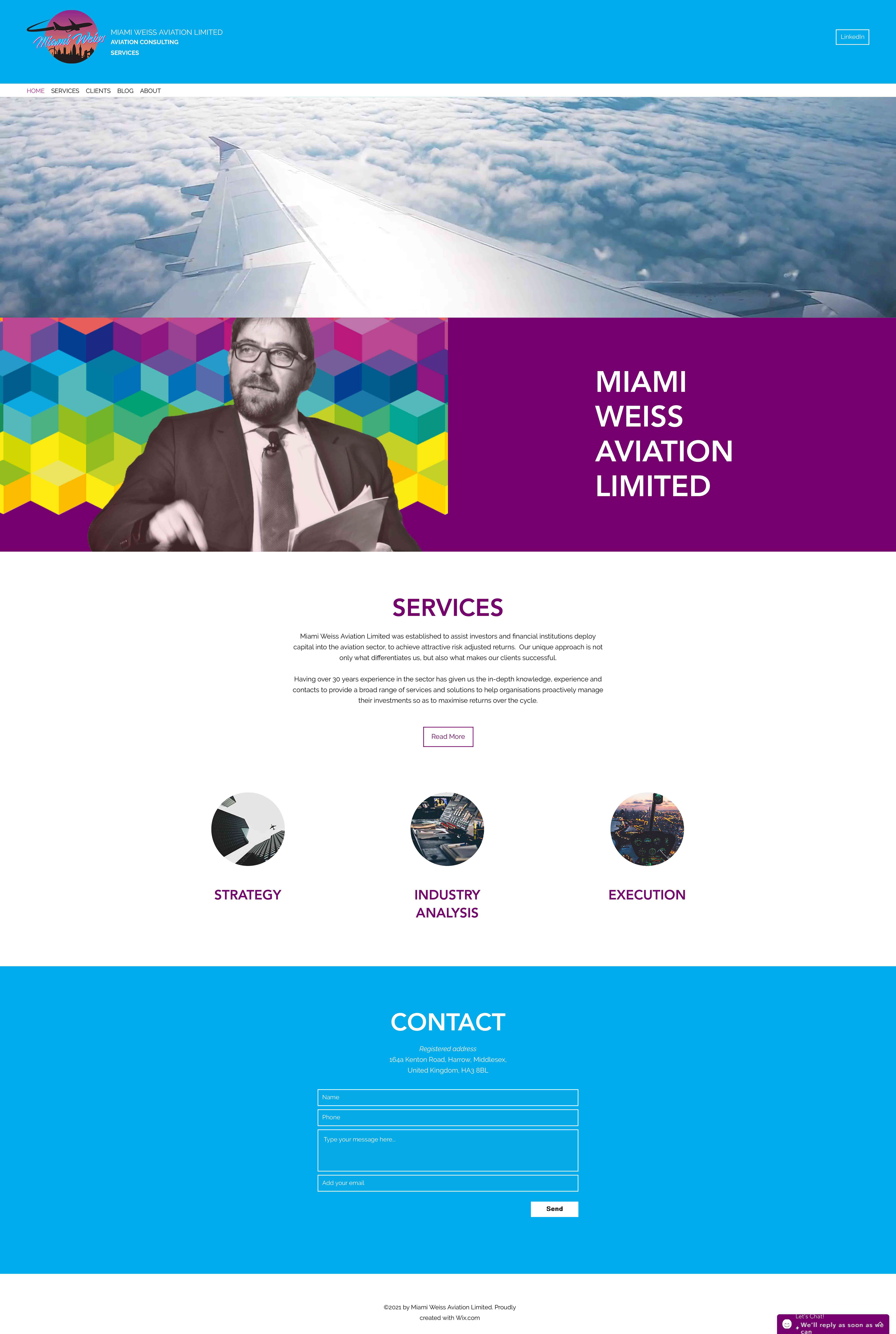 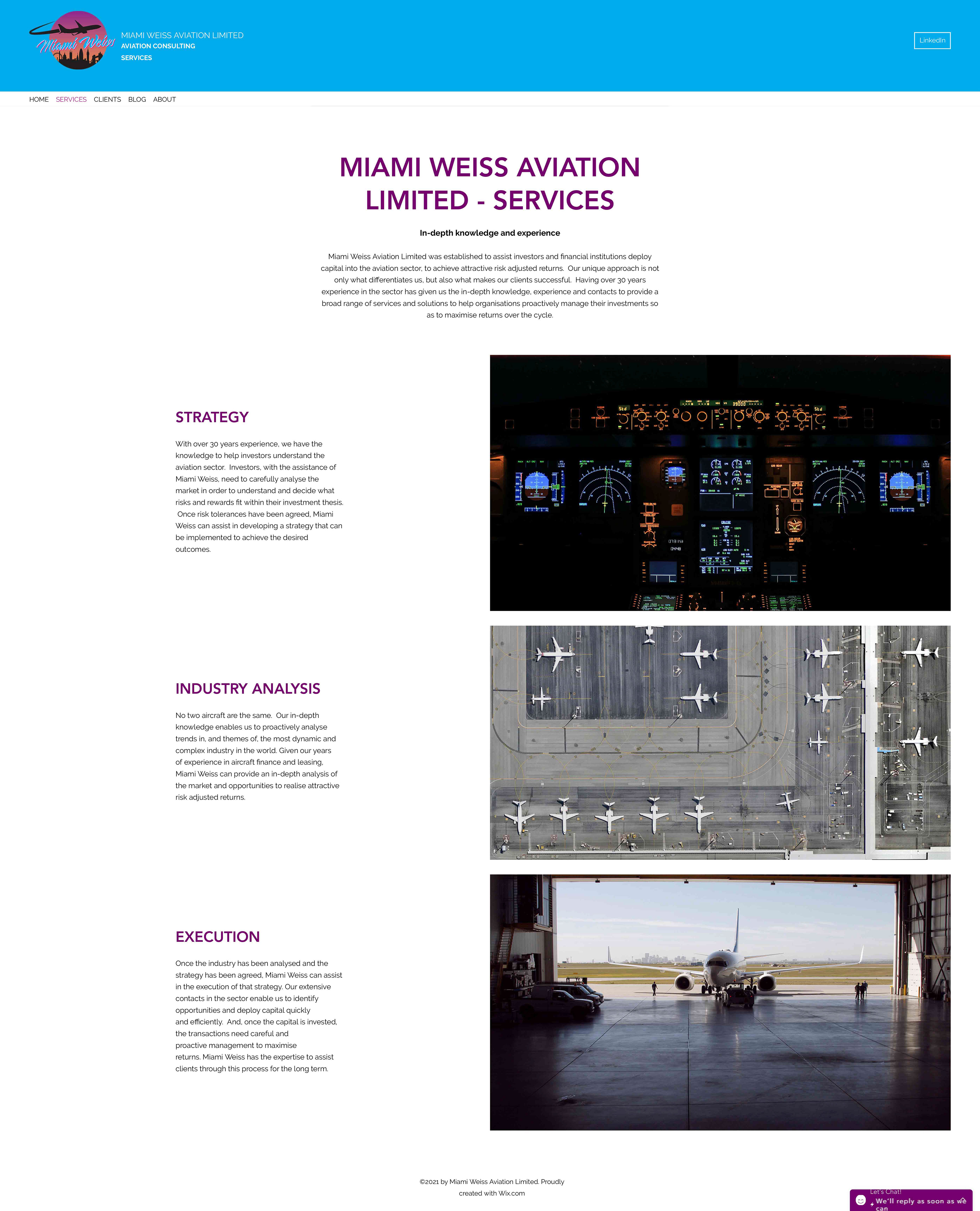 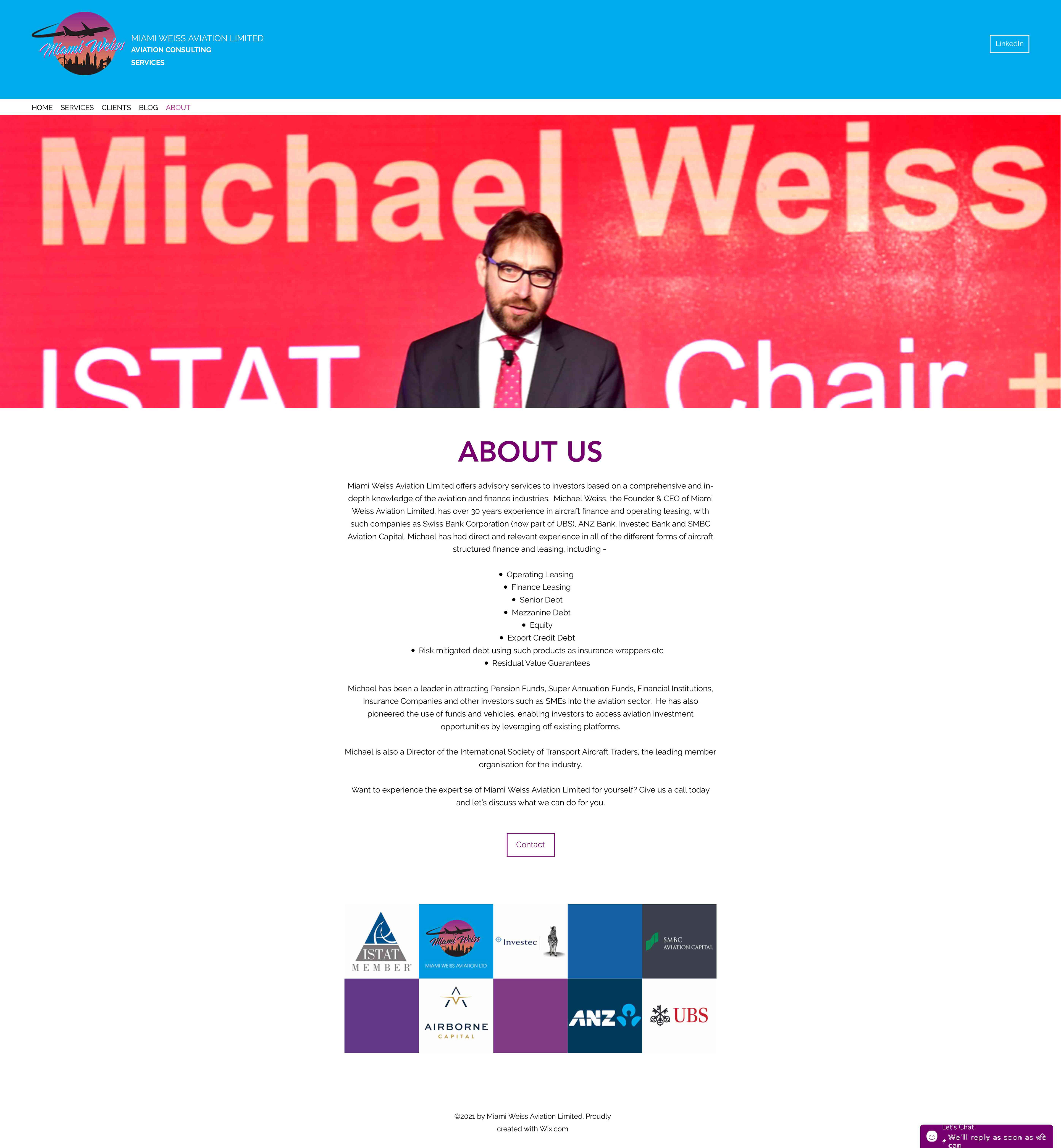